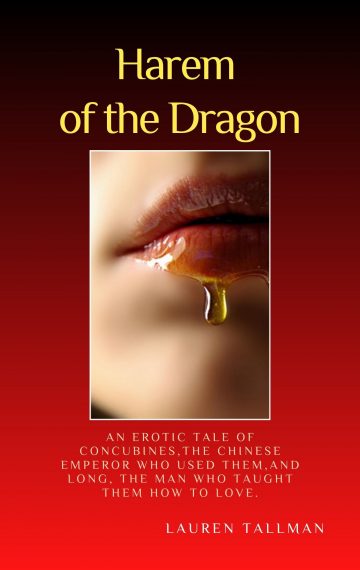 Harem of the Dragon is the erotic tale of a young man who reaches the status of Chief Eunuch of the Harem during the Ming Dynasty.Long is sold to the palace. He is taken under the wing of Master Physician Li and taught about women and the power of sexual performance.The story depicts Long’s rise to one of the highest positions in the palace while dealing with intrigues, jealousies, and deceptions by harem women who could be put to death at the Emperor’s whim.Little Sister becomes Long’s ward when he finds the beautiful girl hiding from the treacherous harem women. Seeing his kindness, she vows never to leave him.The book begins with a poor boy who, in the end, rises to power, not only to gain respect, but to obtain revenge.