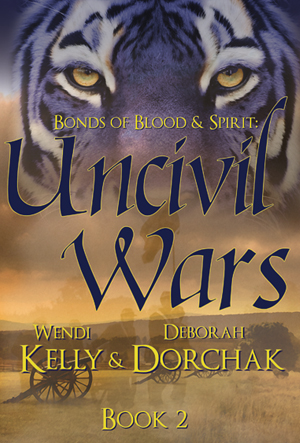 For the last six months, Diego Beauchamp had been the rock-solid pillar of support for the Morgan Foundation’s newest Pack. His strong leadership brought Regina and Harry through the most difficult time of their lives and now, he had to do the same for Cole. Their trip to Portland, Maine was supposed to be nothing more than routine and protocol. Diego had gone through it a few times before with other fledglings. Cole would go before the Council and present his case, and the Council would release him to the Foundation’s custody for further training. Case closed. But this time everything goes horribly wrong, jeopardizing the very core of the Pack and threatening to expose Diego’s carefully protected secrets and the past he has so carefully tried to forget. The past won’t be ignored any longer.