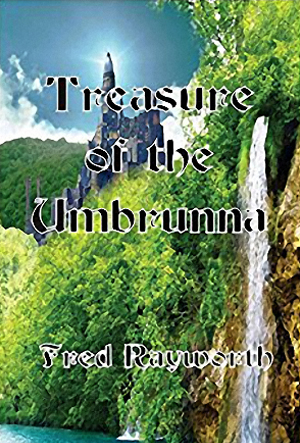 Meleena goes through life one picked pocket at a time. With a wild heart, she spends each night with a different man, often waking up in strange places. When she goes after a valuable pearl hidden in a lost city called Slab, she figures this is the way to the easy life. An old magick user named Grel may hold the key to finding this pearl. He insists she not go alone if she hopes to survive the quest. Despite having second thoughts and an aversion to working with others, she gathers a team and heads for the lost city. However, she isn’t the only one after the pearl. Now Meleena finds herself in a race to get to the treasure first.

All Meleena wants is to get rich, but in the end will she sacrifice all to help another?