Darrah Whitaker has written five screenplays, one which was produced and another optioned. His short stories have been published in the Writers Bloc III, IV, and V anthologies. He is a member of the International Thriller Writers as well as the Henderson Writers Group in Las Vegas, Nevada, serving on its Board of Directors. His first novel, My Life as a Sperm, takes on notions of God and destiny in a most unusual way. He lives in Las Vegas where, despite the myriad temptations, he still finds time to write.

Find Darrah on the Web: 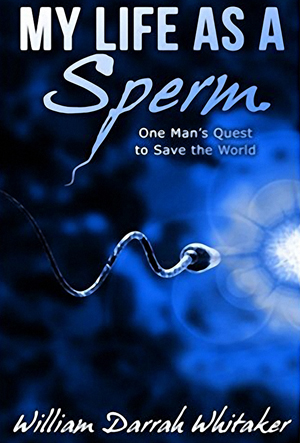