A native of Wisconsin and Connecticut, DT deserted aspirations of being a biologist to live the corporate dream and raise a family.  After six homes, a ten-year stint working in Asia, and an imagination that never slept, his muse refused to be hobbled as a mere dream. DT writes mystery, dystopian science fiction, paranormal, and alternate-world fantasy.

Before moving to Henderson, Nevada, from Eastern Pennsylvania DT Krippene, he was the Social Media Chair for the Greater Lehigh Valley Writers Group (GLVWG), actively participated with the annual “Write Stuff Writers Conference, and remains a member.

DT continues to be a contributing member with the Bethlehem Writers Group (BWG). You can learn more of his writer life with “An Interview with DT Krippene”, from the Roundtable Magazine 2021 Fall Issue.

DT appears in the "Write Here – Write Now" short story collection with a middle-grade paranormal,  Locker 33C, the paranormal collection, "Untethered" with Hell of a Deal, and the Indie Book Award Winner, “Fur Feathers & Scales” with Man’s Best Friend. He will return with a new short story in the upcoming 2022 BWG Anthology, “An Element of Mystery”.

His latest project is an apocalyptic tale of humans on the edge extinction and a young man born years after surviving humans had been rendered sterile. You can find DT on his website, Searching for Light in the Darkness, and his social media links, Facebook, and  Twitter. 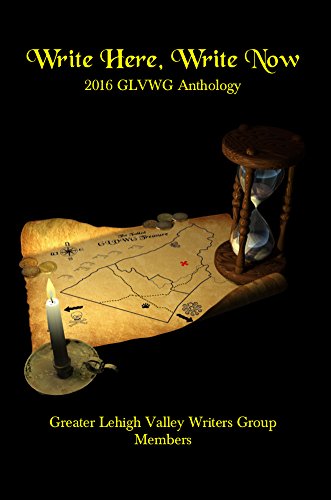 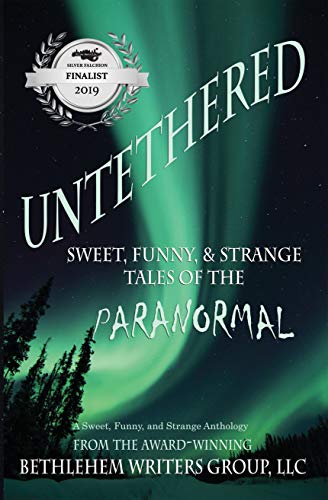