Jenny Ballif has worked as a molecular biologist and a wild land firefighter, and at several jobs that fall in-between wearing a lab coat and wielding a chainsaw. She is the mother of three kids, wife of one mathematician, and author of science coloring books. Her YouTube channel is called "Science Mom," a nickname she earned from a class of first graders when she volunteered to do weekly science demonstrations for their class. She currently has several works in progress, including a memoir, adult science fiction novel, middle grade fantasy, and a graphic novel cookbook.

Find Jenny on the Web: 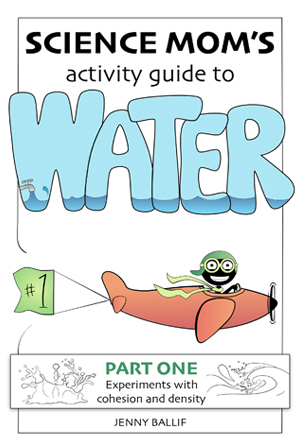