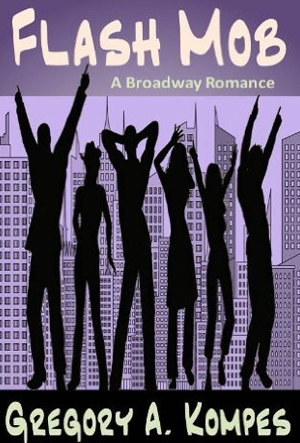 Flash Mob follows famed Broadway director and choreographer Jericho Taylor as he mounts a revival of 42nd Street and produces a series Flash Mobs. Taylor discovers and falls in love with fresh-from-the-Midwest triple threat, Billy Lake and places the young man at the center of his Flash Mobs, which become a viral sensation. The seemingly spontaneous Flash Mob dance events are designed to counter the public’s fear caused by a string of terrorist bombings in the New York City area. Aamil, a young terrorist, sees Taylor’s Flash Mobs as an opportunity to escape from forced servitude and into the American way of life, but his bosses have other plans.