Gregory A. Kompes (MFA, MS Ed.) has authored more than a dozen books including Circuitous Course, Suddenly Psychic, Messages from The Three Sisters, Tamburlaine, Sky Pirates, The Middle Man, Flash Mob, First Dimension, and the bestselling 50 Fabulous Gay-Friendly Places to Live. He is included in 14 anthologies, including Chicken Soup for the Soul: What I Learned from the Dog, and written hundreds of published articles on a wide range of topics. Gregory served as President of the Henderson Writers’ Group from 2013-2017. He teaches writing at Nevada State College, and, as Artist in Residence, teaches a popular fiction series (under a Nevada Arts Council/National Endowment for the Arts grant) for the James L. Gibson Library, Henderson, NV. Gregory holds a BA in English Literature from Columbia University, New York, a B. Msc. in Metaphysics from Sedona University, a Certificate in Online Teaching and Learning and an MS Ed. from California State University, East Bay, and an MFA in Creative Writing from National University.

Find Gregory on the Web: 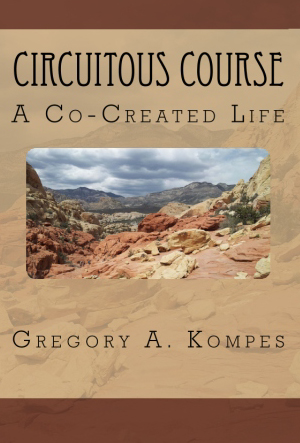