Paul Atreides is an author, playwright, and theatre critic. A former critic and columnist with the Las Vegas Review-Journal, he now writes for EatMoreArtVegas.com. His non-fiction work has appeared in a variety of periodicals.

After doing a two-year stint for Henderson Writer’s Group as the Coordinator of the Las Vegas Writers’ Conference, he is now the Publicity/Marketing chair. He also served a two-year term on the Board of the UNLV College of Fine Arts.

The first two books in his World of Deadheads series of paranormal humor are currently available; the third, Nathan’s Clan of Deadheads will be released by his publisher Fall 2017. He’s had several short stories published in anthologies such as Patchwork Path.

His 10-minute short play, Fusion, can be read on the New York September 11 Museum and Memorial Artist’s Registry. Phallusies, a two-act comedy-drama covering everything from circumcision to prostate cancer, enjoys sold-out performances wherever it’s produced.

Find Paul on the Web: 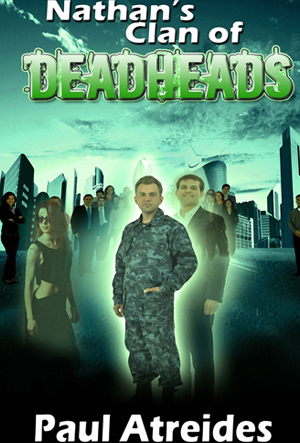 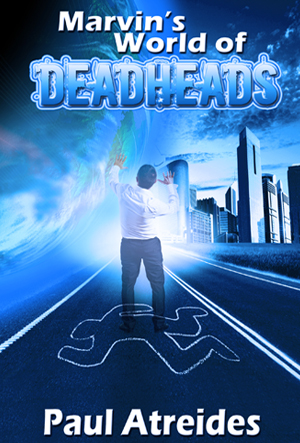