Joe showed up to the “writing” party late. He didn’t take writing seriously until he retired from the business world in 2013. Joe did a lot of theater in high school and college, carried the lead in a number of plays, but chickened out about running off to Hollywood. He always thought he’s write a play, but diddled away the next fifty years creating a living for his family.

Joe got a taste of writing success, as a contributing writer for Tom Gnewuch’s Green Lake Memories, and solo project, an eighteen page book recalling the 100 year history of his wife’s family ownership of Clem’s Bar in Berlin, Wisconsin. The tavern was started by Grandpa Ted in 1904. The business was passed to son, Clem, in 1941. Grandson, Teddy, has run the bar from 1976 to today.

Joe’s own adventure in the tavern business recalls the night of his eighteenth birthday in a story chosen for Writers Bloc 7. Charlie, another of Joe’s short stories has been selected for HWG’s next anthology.

Joe’s first novel, a romantic mystery was released in March of 2017. Born Yesterday is set in a small resort town in Wisconsin. Battle Born, the next book in the series, is due out around Thanksgiving, with a third book promised for spring of 2018.

Asked about this ambitious schedule, Joe replied. “Hey, I got started late. I’ve got a lot of ground to make up.”

Find Joe on the Web: 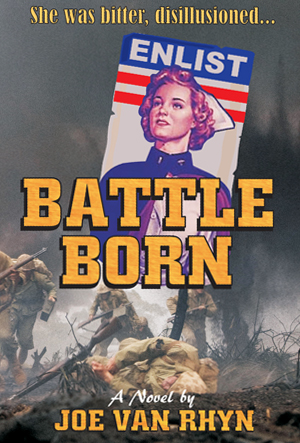 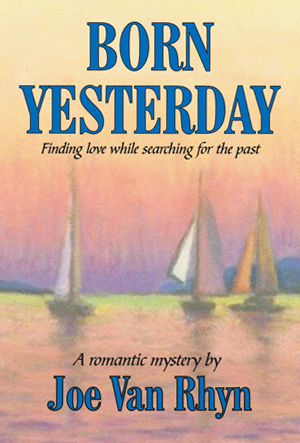